The most effective treatment for eliminating bags and excess fat, skin and muscle forming above and below the eyes is a blepharoplasty. At IM CLINIC we perform an innovative, new technique called dynamic blepharoplasty that not only eliminates bags and corrects sagging eyelids but also restores what has been lost over time, whether this is the fat around the eyes, the slant of the eyes or the height of the eyebrow. This gives the entire face back its vitality and harmony. Both techniques correct bags under the eyes and sagging eyelids that give the face a tired, sad, sullen and ageing appearance. And the face is given a more vivacious, youthful and fresh appearance without altering the natural expression. 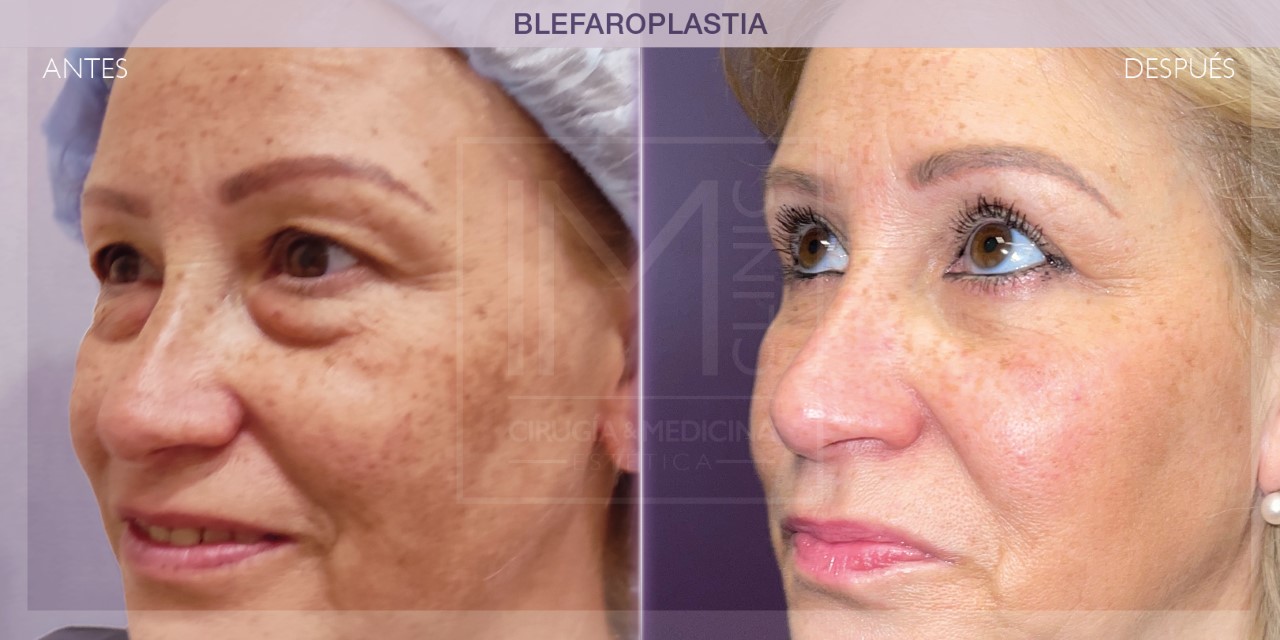 The blepharoplasty is a technique that not only focuses on rejuvenating bags under eyes or sagging eyelids but also redistributes facial fat and involves other aspects of the eyes for a naturally and balanced, rejuvenated face. 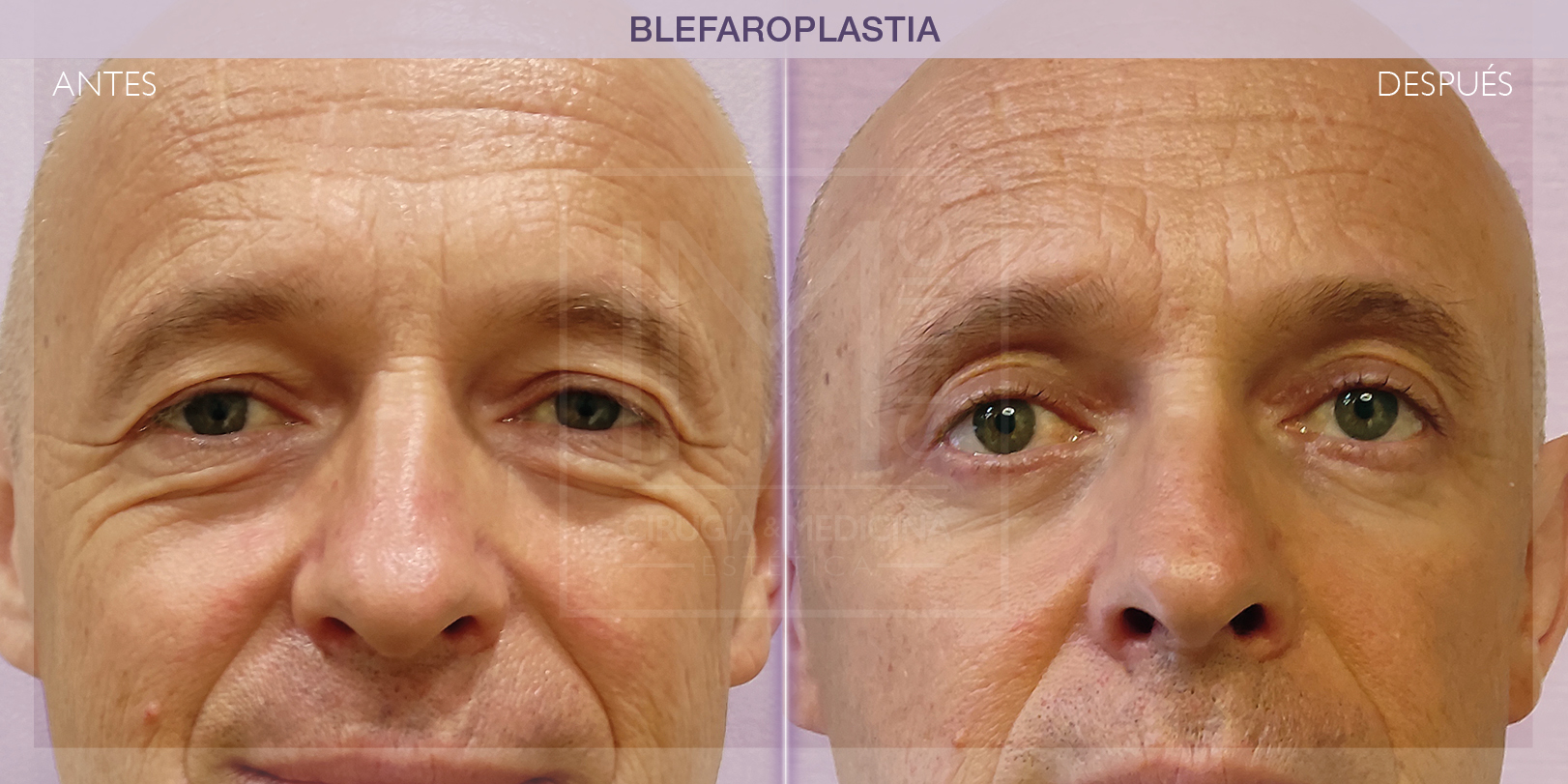 The most effective treatment for eliminating bags and excess fat, skin and muscle forming above and below the eyes is a blepharoplasty. This outpatient surgery gives the face back its vitality without altering the natural expression.

WHAT DO YOU NEED?

YOUR STAY IN IM CLINIC

COME AND SEE US

ALL THE INFORMATION ON BLAPHEROPLASTY SURGERY

The surgery and techniques

Who can have a blepharoplasty?

Although surgery on the eyelids and the bags under the eyes is normally associated with older people, it is true that people under the age of 35 can also be candidates for this surgery if, for genetic, hereditary, etc. reasons, they develop excess flaccidity on the eyelids or have a tendency to accumulate fat under the eyes that makes their face look sad or older.

What does blepharoplasty or eyelid surgery involve?

The blepharoplasty is a surgical technique for eliminating bags and excess fat, skin and muscle forming above and below the eyes. This technique correct bags under the eyes, dark circles and sagging eyelids that give the face a tired, sad, sullen and ageing appearance.

The plastic surgeon must carefully assess each clinical case and discuss it at length with each patient before the surgery, informing them of the possibilities and also of the restrictions (possible asymmetries, disorders that cannot be corrected with a blepharoplasty, etc.).

The factors ageing the eyes of a person are not limited to the most evident: flaccidity of the skin on the eyelid, which makes it sag over the eye, or the accumulation of fat on the lower eyelid, creating bags. As we age, for example, the eye also loses its youthful slant (slightly higher at the exterior point) and tends to be more horizontal; the skin surrounding it becomes thinner due to fat loss, giving a sunken eye look; both eyebrows or perhaps just one might have dropped, which also gives the face an opaque, asymmetrical expression.

The new dynamic blepharoplasty technique changes the strategy when performing surgery on the bags under the eyes and the eyelids. Not only does it remove any excess, whether this is the bag, fat or skin, but also recovers what has been lost, facial fat, the slant of the eye or the height of the eyebrow, for example. In other words, the goal is not to eliminate what makes us look older, more tired and sullen, but also to enhance and rejuvenate the entire eye region.

For example, in the dynamic blepharoplasty the fat of the bags on the lower eyelids and the cheek area that have lost fat is repositioned for a triple rejuvenating effect: removing the fat from the eyes, increasing the volume of the cheekbone and raising the cheek, to give a rejuvenated, natural appearance. The procedure is very similar on the upper eyelid. Instead of removing the fat from the upper bag, it is relocated to give volume to the area at the tip of the eyebrow, which is a sign of youthfulness. Repositioning fat instead of removing it avoids the sunken eye appearance that might arise with ageing.

Dynamic blepharoplasty is performed to ensure the harmony and rejuvenation of the facial features in a balanced and, above all, natural way. If a person with bags under their eyes simply has these bags removed, their features might not be rejuvenated and instead their eyes might look sunken due to a lack of fat in the rest of the face, giving an ageing expression. To avoid this, the factors ageing the face are individually analysed through a series of additional, personalised techniques that adapt to the needs and features of each patient.

What is most important is to analyse why that person has an ageing expression and correct as many factors as possible to give a truly rejuvenated, balanced result around the eyes and, above all, to the entire face without changing the expression.

Dynamic blepharoplasty rejuvenates so naturally that people do not notice the surgery in itself but instead see a relaxed, rejuvenated and revitalised face.

Duration, anaesthesia and hospitalisation in blepharoplasty

The blepharoplasty is a very short surgery that normally takes one to three hours depending on whether it is upper, lower or full surgery. It is an outpatient surgery and, therefore, requires no overnight stay in hospital. It is normally performed under local anaesthesia around the eyes with sedation to ensure the patient is more relaxed.

Dynamic blepharoplasty is slightly longer than traditional blepharoplasty, although it is normally performed in outpatients and under local anaesthesia, which means that the patient can go home the same day as the surgery.

The results of the blepharoplasty

Although the initial results are visible after day one, there will be swelling in the area that will depend on the personal characteristics of each patient. The end results are evident after three months, although you should way up to 6 months to see the definitive results.

The incisions in the eyelids normally run along the upper palpebral fold so that they are fully hidden in the rearmost part of the upper eyelid. On the lower eyelid, the surgery is normally performed through the conjunctiva and, therefore, leaves no visible scars.

After a blepharoplasty, the patient must rest for the first 48h and apply cold locally. Postoperative care is painless, although the patient might feel some tautness. There is little swelling, although you should sleep with your head raised during the first few days until the swelling has gone down to avoid the accumulation of fluids in the operated area.

The patient may resume their normal social life after around one week. During the initial visit with your surgeon, you will be told when to begin with the postoperative therapy treatment and lymphatic drainage. These treatment speed up recovery and wellbeing. 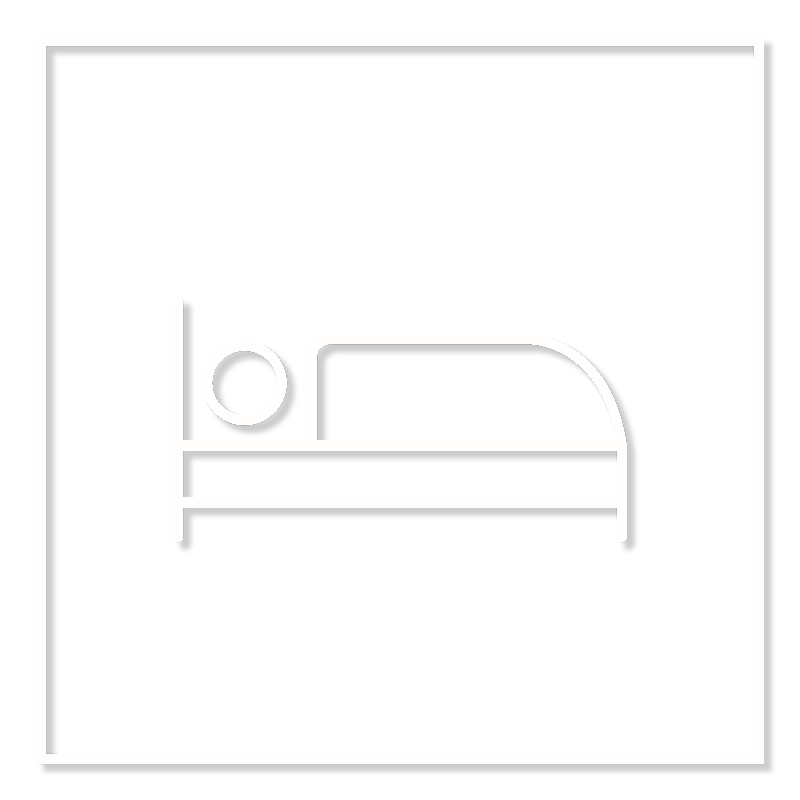 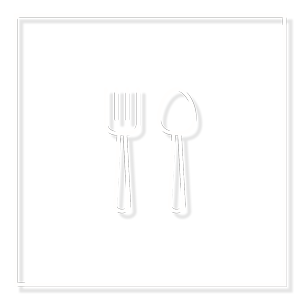 You can return to a normal diet after surgery. However, try to eat smaller meals more often for the first few days until your rhythm of digestion has returned to normal.

Wherever possible, you should avoid eating salty, bitter or difficult-to-chew foods for the first few days.

You should sleep and relax with your head raised for the first few days.

It is important to ensure relative rest for the first few days. Avoid lifting heavy weight and bending down. 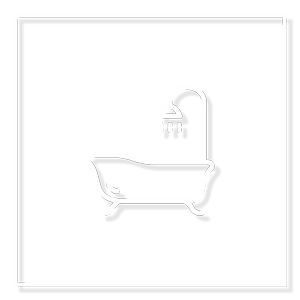 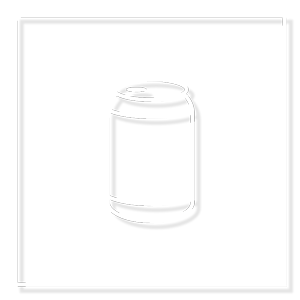 During the first few days, you might have a tendency towards low blood pressure (dizziness), in which case you should have a stimulating drink such as tea, coffee, coke, etc.

You can shower normally three days after surgery. Make sure your wounds are dried properly after showering. We advise applying cold air (never hot) from a hair dryer. In the event of incisions in the scalp area, you should also avoid damp hair.

Wash you eyes with saline solution for the first few days. 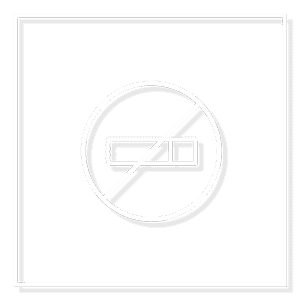 If you smoke, you must stop smoking before surgery and cut back drastically afterwards. Smoking has a negative effect on tissue healing.

Does your expression change after a blepharoplasty?

Does blepharoplasty surgery affect the eyesight?

Not at all. This is not eye surgery but eyelid surgery.

Can I have a blepharoplasty if I have eyesight problems?

Of course, as the blepharoplasty does not affect the patient’s eyesight. However, should you suffer from a disease such as glaucoma, you must discuss this with your plastic surgeon.

That depends on whether or not there is swelling in the area. You can normally start wearing them a few weeks after surgery.

Can bags appear under the eyes again after a blepharoplasty?

The results of the blepharoplasty are permanent in most cases.

At what age is a blepharoplasty recommended?

As of the age of 30, if the bags under the eyes or sagging eyelids cause physical or emotional discomfort or a lack of self-esteem.

Does regular smoking have an impact on the results?

Yes. Smoking particularly has an impact on healing and postoperative recovery. Therefore, you should cut back as much as possible or, better still, stop smoking before any plastic surgery, particularly on the face.

Do you know what IM Care is?

IM Care is the commitment of IM CLINIC to care for you for the first year after your face lift. You will have a 24-hour hotline for your peace of mind, and our medical team will visit you regularly to ensure the results are as expected.

MAKE YOUR DREAMS COME TRUE AND RELISH YOUR IM EXPERIENCE

Find out everything we can do for you at IM CLINIC,

SEND US
YOUR ENQUIRY